By Oliver Salt for Mailonline

UEFA were made aware of Bosnia and Herzegovina’s controversial plan to host a friendly with Russia before it was announced, according to reports.

Bosnia will face Russia in a friendly in November, drawing criticism from skipper Edin Dzeko, midfielder Miralem Pjanic and the mayor of Sarajevo.

The match is due to take place in Saint Petersburg on November 19, a day before the start of the World Cup in Qatar.

Russian national teams have been barred from international competition following Moscow’s invasion of Ukraine, which the city calls a “special operation”. Bosnia failed to qualify for the World Cup.

Yet, according to The Athletic, UEFA learned of Bosnia and Russia’s plans before the friendly match was announced, meaning European football’s governing body opted not to stop it happening. .

Sources close to both countries also insist they have gone through all the necessary regulatory procedures for the St Petersburg match to take place on the eve of the World Cup.

And this despite the fact that people like Dzeko voice their opposition to this in support of the Ukrainian people.

“I am against the course of this match! I am always and only for peace,” the former Manchester City striker told Bosnian newspaper Klix. 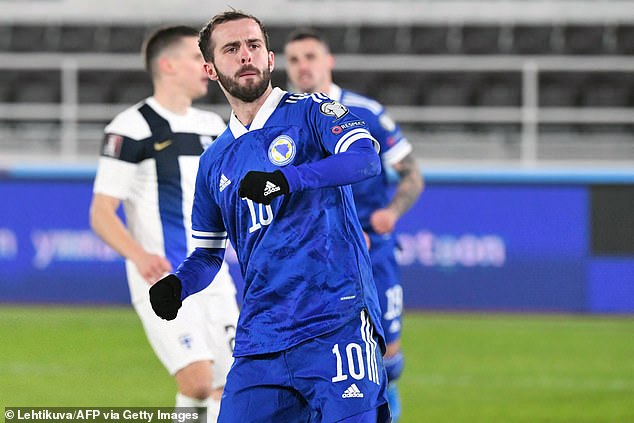 “The association knows my opinion! Unfortunately, it’s not me who decides who Bosnia and Herzegovina will play with, but I have my position which is clear and which does not include playing this match, while innocent people are suffering. I stand in solidarity with the Ukrainian people in these difficult times for them.

“The decision is not good. I am speechless,” Pjanic was quoted by Bosnian media as saying. “In the National Football Association, they know what I think.”

The 32-year-old former Juventus and Barcelona player has made 107 international appearances since his debut in 2008. He now plays for Sharjah FC in the United Arab Emirates.

The mayor of Sarajevo, the Bosnian capital, Benjamina Karic, also reacted negatively on social networks to this decision.

“Sarajevo as the city that has been besieged the longest by the aggressors and I as the mayor strongly condemn the National Football Association’s decision to play a friendly match with Russia,” she posted on Twitter. 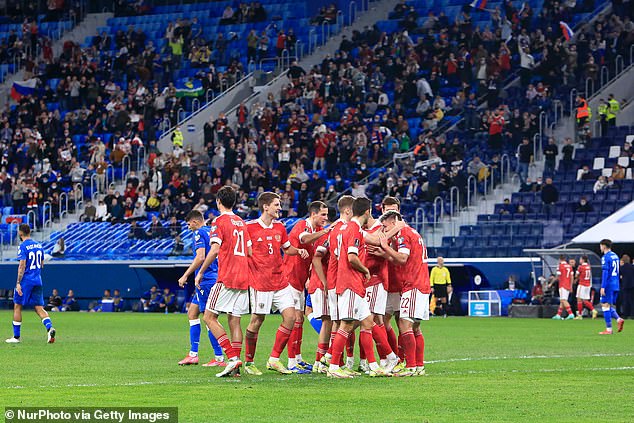 The game is set to take place in St. Petersburg against Russia a day before the World Cup

Sarajevo was besieged for 43 months between 1992 and 1995 during the Bosnian war. It was the longest siege in modern European history during the 20th century.

“Unless the decision is overturned, we will stop cooperating with the Football Association, which so far has been successful.”

Poland, Sweden and the Czech Republic have all said they will not play their World Cup qualifiers against Russia in March before Russian national teams are banned from international competition. 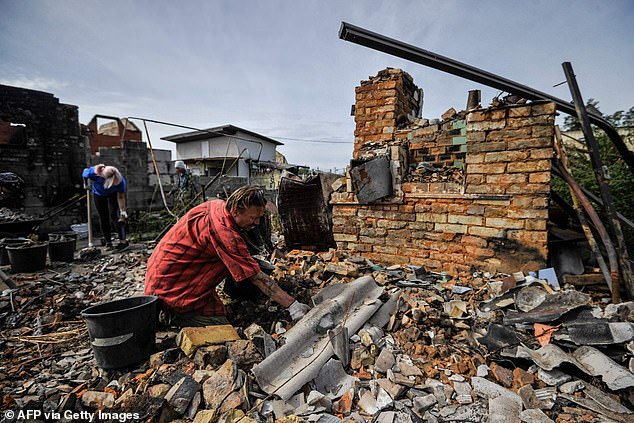