Tired of the bus? We designed Liverpool’s own underground network

Pay attention to the gap between the train and the platform

For too long students in Liverpool have relied on buses. Well, not for very long! We all know what’s better than buses – yes, trains. Trains specifically underground.

Reports suggest that Liverpool have one of the worst air quality in UKand this could be partly due to the city’s heavy reliance on its buses and roads.

We now know that Liverpool already has its own underground and overground rail system, but we’re talking about a TFL-esque metro system here to run the city.

However, how could the city achieve such a feat of engineering with the needs of students at heart? What might that look like?

Without further ado, I present to you the new and improved Liverpool Underground:

Instead of taking the 699 on Smithdown Road, you can hop on the Purple Line to the university. The Purple Line will be buzzing with students heading to campus via the Abercromby Square interchange. However, the trip might not be long enough to finish reading the seminar before reaching the class. 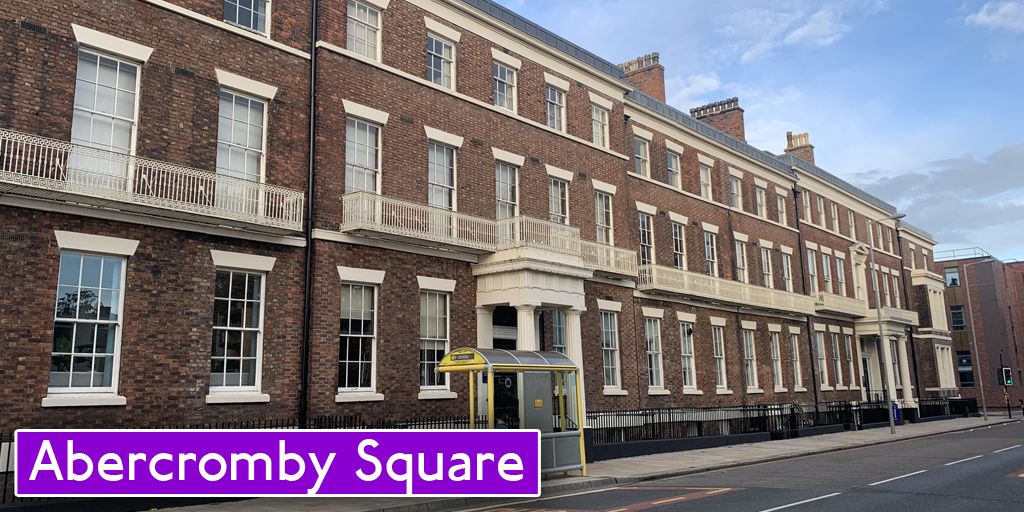 Forget running for the bus! We’ve got you covered at Abercromby Square.

The red line is a saving grace for Kensington-based students. Linking Kensington to the University, the Red Line serves as a useful connection for many students in the city. You’ll be glad to hear the relief from your non-Kensington friends who can brave the journey to ‘Kenno’ thanks to the tube links between the university and Smithdown. Hooray! Kensington has been successfully put back on the map!

Plus, it’s time to say hello to a Baltic Triangle connection. Instead of walking through no man’s land for a night out at 24 Kitchen Street or Camp and Furnace, you can safely hop on the subway and head home after a long night of boogying.

The backbone of the (fictional) Liverpool Underground network, the Green Line offers a useful connection from the riverside to Kensington, Smithdown, Sefton Park and Lark Lane.

The often difficult journey from Smithdown to Kensington is no longer an inconvenience thanks to the Green Line. Additionally, the Green Line connects most of Liverpool’s student areas with a number of network-connected student residences at Greenbank and London Road. 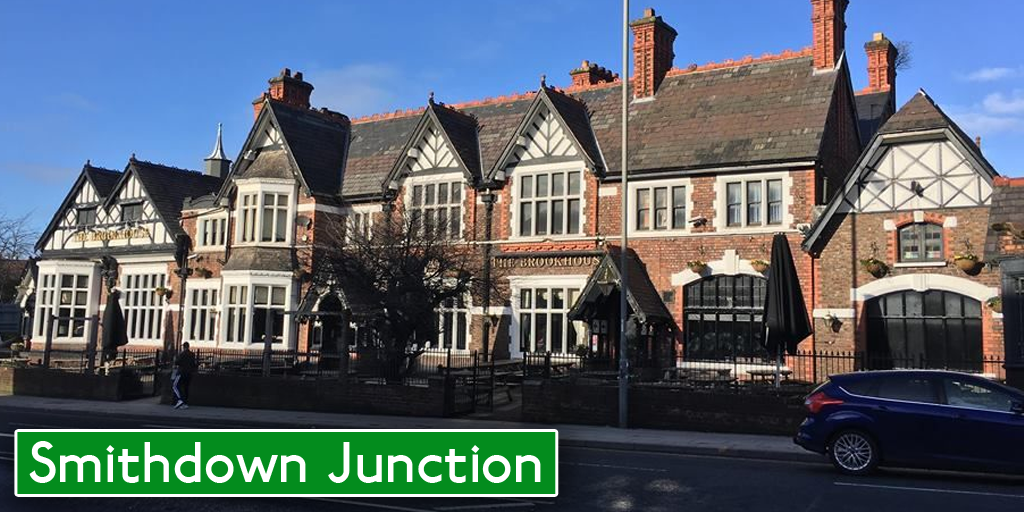 Hop off the train, then grab a pint at the Brookie

I have often heard the cries that Lark Lane is nice, but too out of the way. Well, no more! On the Green Line, you can easily hop down to the Lark Line to enjoy a good brunch or a stroll through one of Liverpool’s most picturesque areas.

Useful, the Green Line also provides a connection to Liverpool Lime Street station, if you dare venture out of town.

Marked the same color as the infamous Beatles submarine, the Yellow Line which looks a bit more like the orange side, runs from south to north, following the course of the River Mersey. Beginning in the Baltic, the yellow line will connect Arena Quay with Bold Street. From here the line travels north past Moorfields station to Liverpool North Docks. At Stanley Dock you can jump for Invisible Wind Factory, Meraki or another warehouse dive.

From here the Yellow Line takes us past Everton Brow, Liverpool’s ideal sunset view, before ending its service in the heart of Liverpool football: Anfield and Goodison Park. However, due to the fierce rivalry, a decision was made to separate the two clubs to avoid confrontation between Liverpool and Everton supporters on the trains. 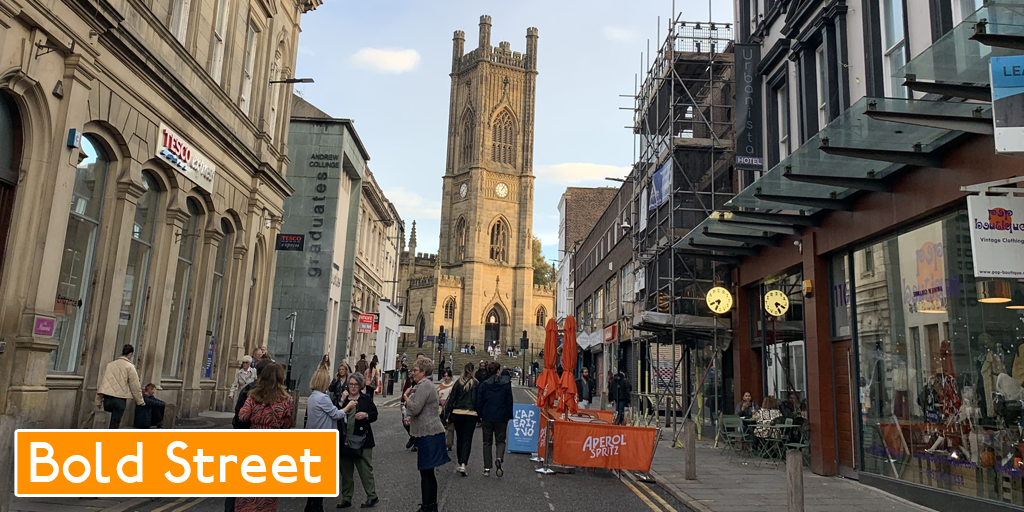 Yes, this may all be highly romanticized, but why not dare to dream of more efficient transport? The future could be bright for Liverpool, and you never know, we might soon see TikTok sensation Francis Bourgeois trainspotting at Smithdown Junction tube station.