“I decided to partner with OlyBet because it is a very ambitious brand across Europe and I am also ambitious as a person. I like working with brands that have ambitious goals that aim for excellence and OlyBet is one of them ”, explained Luka Modrić. 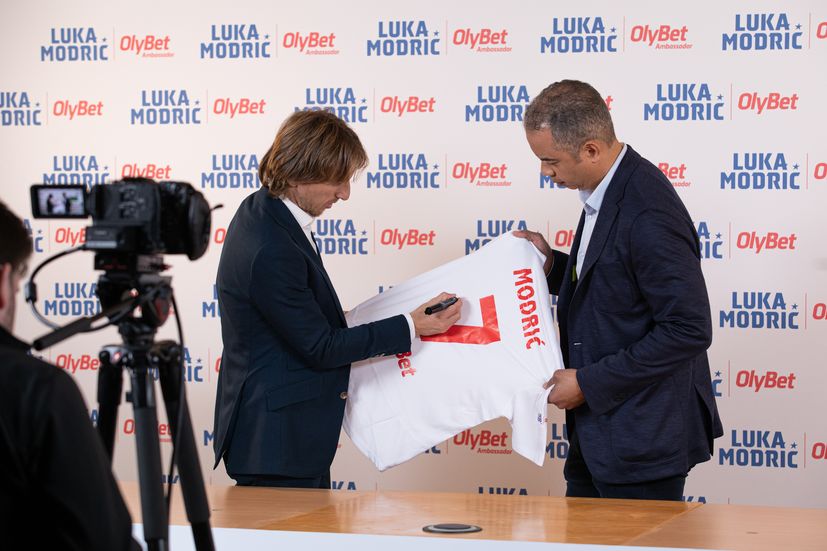 “OlyBet was born under very similar circumstances. Established in a small European nation, Estonia, with big ambitions and a competitive spirit. Luka represents many of these values ​​about our brand; he is very competitive, has a lot of passion for the sport and a passion for excellence – this is a great combination with our brand ”, said Olympic Entertainment Group and OlyBet Group President and CEO Corey Plummer.

Mr Plummer added that OlyBet was the market leader in the Baltic States and had expanded into new markets across Europe in recent years. The creation of new digital platforms offers sports fans distinctive experiences benefiting from partnerships with top athletes and sports organizations. 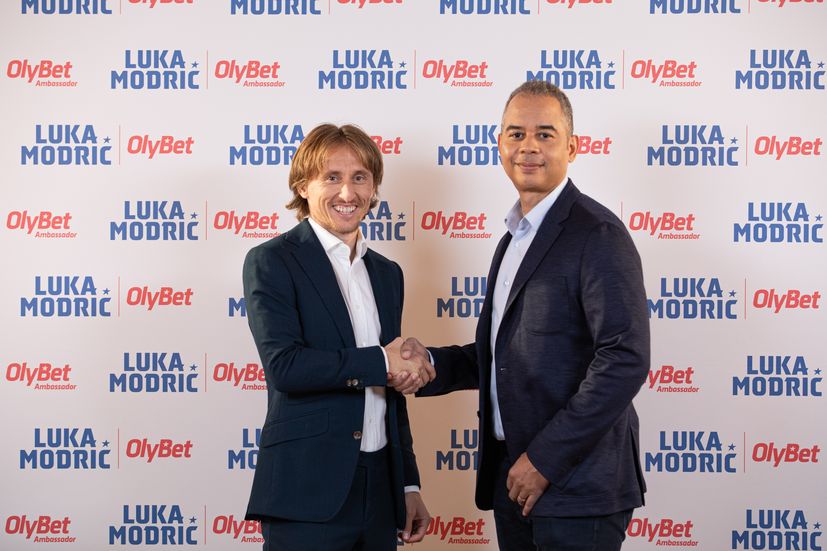 “OlyBet has partnerships with the NBA, NHL and Fiorentina Football Club internationally and has a long history of sponsoring Olympic committees on a regional basis in the countries where we operate,” said Mr. Plummer.

Mr. Plummer added that OlyBet and OlyBet TV may offer a new form of participation for sports fans. The general idea is to combine sports entertainment and news via the OlyBet TV platform. Fans from other European countries where OlyBet is active have the opportunity to participate via the betting environment of the OlyBet sports portal. OlyBet Club offers loyal customers the opportunity to attend major sporting events, meet and cheer on professional players in their stadiums and participate in exclusive entertainment experiences.

Luka Modrić is a legend of international football, one of the best midfielders of all time. Since 2012, Modrić has been playing for one of Europe’s top clubs, Real Madrid CF, in the Spanish top flight in La Liga. Modrić is also the captain of the Croatian national soccer team, helping the team reach the final of the FIFA World Cup in 2018. Luka Modrić has received numerous accolades in the sports world, including the award UEFA Men’s Player of the Year: 2017-18, Ballon d’Or in 2018 and is widely regarded as the best Croatian footballer of all time. 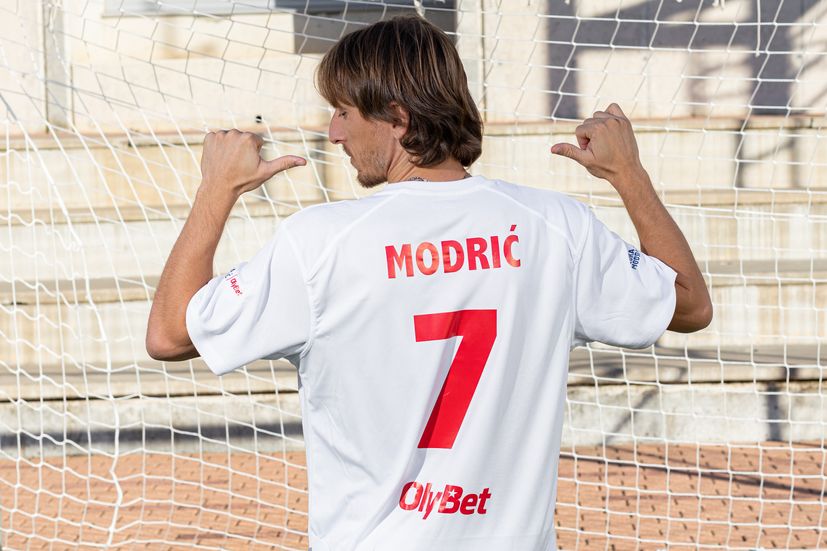 OlyBet is the # 1 sports betting, online gaming and gambling brand in the Baltic States and has grown into a leading entertainment platform in Europe. OlyBet Group has in recent years become the official sports betting partner of the NHL and NBA brands in the Baltic States, as well as the betting and infotainment partner of the football club Fiorentina which plays in the Italian league Serie A. OlyBet creates content and offers entertainment through different platforms: sports betting, casino games, poker and e-sports, which are available in points of sale and sports bars as well as in online environments and offers its contribution to local sports and athletes. Olympe TV (https://olybet.tv/), is the latest entertainment and sports news platform in Europe that offers sports fans the ability to watch their favorite content all over the world. 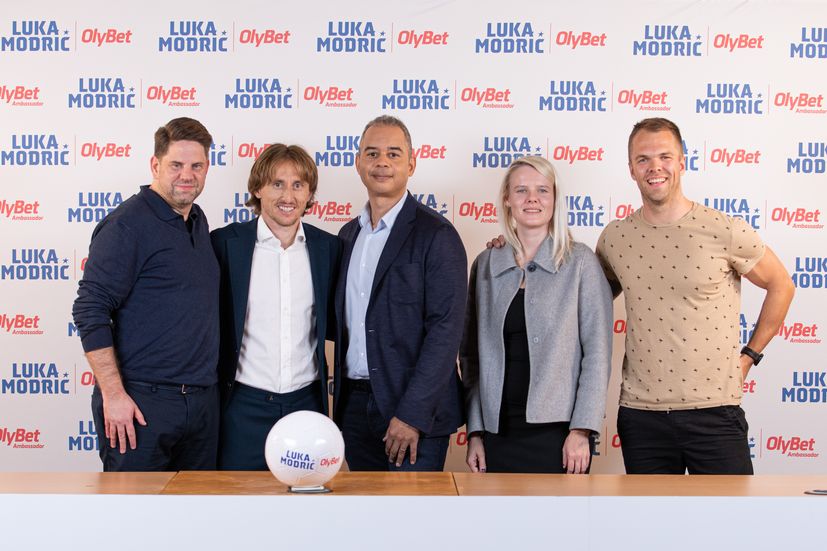