Liverpool fans can choose the new LFC mural, with 5 designs to choose from – Liverpool FC

The Liverpool FC themed murals have become a welcome sight on the streets around Anfield and in Liverpool city center in recent years, and fans can now choose the next one.

From Trent’s mural near Anfield to Jurgen’s in the Baltic Triangle, LFC murals adorn the walls of city buildings and provide fans with a great photo opportunity.

The next is to be painted on the outside of the iconic Sandon Pub – the true birthplace of Liverpool FC and the dressing room of the teams at the end of the 1890s! 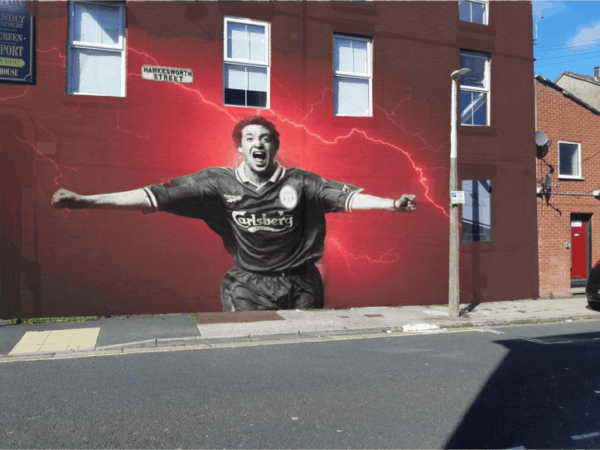 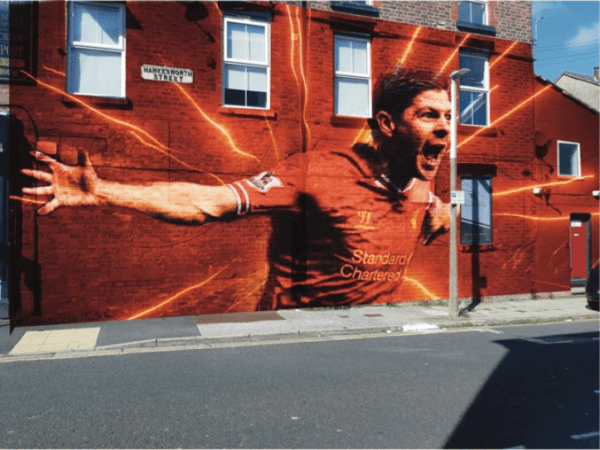 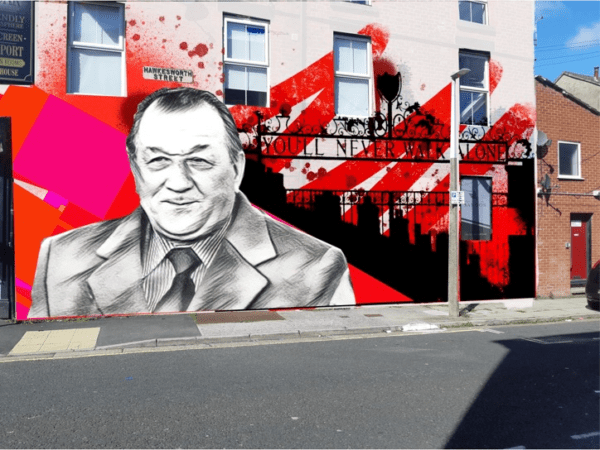 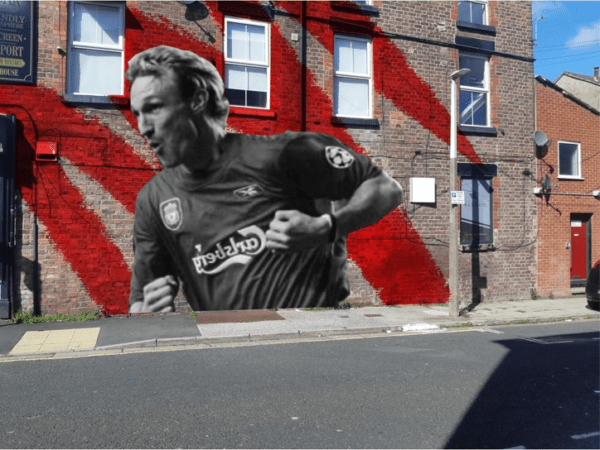 “It’s so rare that fans are the ones who have a say in something as important as this – honoring the legends of Liverpool Football Club to where it all began,” says artist Culshaw .

“I love the idea of ​​fans voting for the mural,” says Sandon owner Kate Stewart. “Football has always been for the fans and their love for the game, and The Sandon has always been there for the club and the fans too.

“Le Sandon aims to build a community and create a feeling of belonging. Every vote counts and fans around the world will have their own imprint on the institution they hold so dear. “

* Sporting is a new social sports app that creates a community for fans around the world.